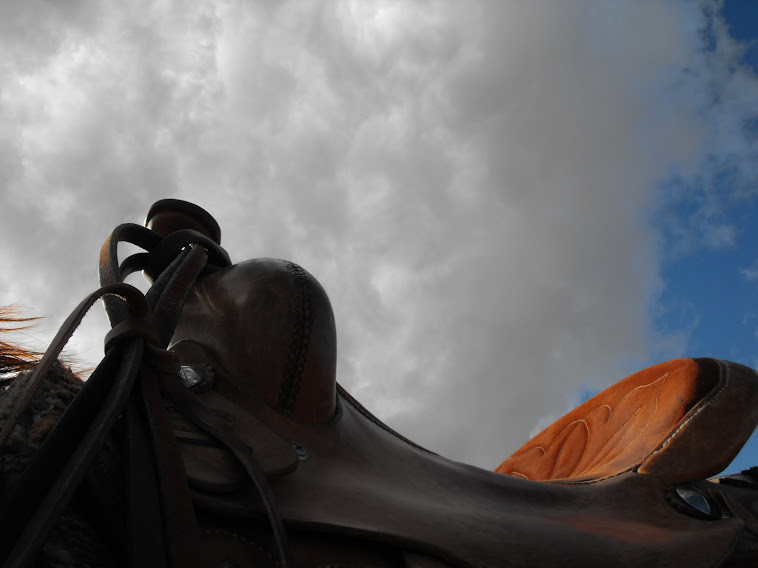 As I walked in to the feed room, I stepped over to put my water bottle on a cabinet. My next step would have taken me into the tack up area of the barn. As I started through the door way a snakehead appeared about 12 inches off the floor. A bull snake had already claimed the spot. I laughed at him and went out the original door I had come through then wend around to come at him from another direction. Of course students were arriving as this encounter was going down.


I remembered the snake wrestling I had to do with one earlier in the spring to get it moved out of the way and really didn’t want a repeat with this one. It stayed at the doorway and didn’t get too defensive with me. I kind of shooed it a little and it backed into the feed room but in a defensive, coiled manner. After all snake parts rearranged behind the doorframe I decided that was good enough – it would be out of the way of our traffic.